In a lengthy interview with Charles McGrath of the New York Times just a few months before his death in 2018, novelist Philip Roth spoke about his interpretation of Charles Lindbergh in his The Plot Against America, specifically addressing the comparison that many people had been making between Lindbergh and Donald Trump since the shocking outcome of the 2016 presidential election:

C.M. Your 2004 novel, “The Plot Against America,” seems eerily prescient today. When that novel came out, some people saw it as a commentary on the Bush administration, but there were nowhere near as many parallels then as there seem to be now.

P.R. However prescient “The Plot Against America” might seem to you, there is surely one enormous difference between the political circumstances I invent there for the U.S. in 1940 and the political calamity that dismays us so today. It’s the difference in stature between a President Lindbergh and a President Trump. Charles Lindbergh, in life as in my novel, may have been a genuine racist and an anti-Semite and a white supremacist sympathetic to Fascism, but he was also — because of the extraordinary feat of his solo trans-Atlantic flight at the age of 25 — an authentic American hero 13 years before I have him winning the presidency. Lindbergh, historically, was the courageous young pilot who in 1927, for the first time, flew nonstop across the Atlantic, from Long Island to Paris. He did it in 33.5 hours in a single-seat, single-engine monoplane, thus making him a kind of 20th-century Leif Ericson, an aeronautical Magellan, one of the earliest beacons of the age of aviation. Trump, by comparison, is a massive fraud, the evil sum of his deficiencies, devoid of everything but the hollow ideology of a megalomaniac. 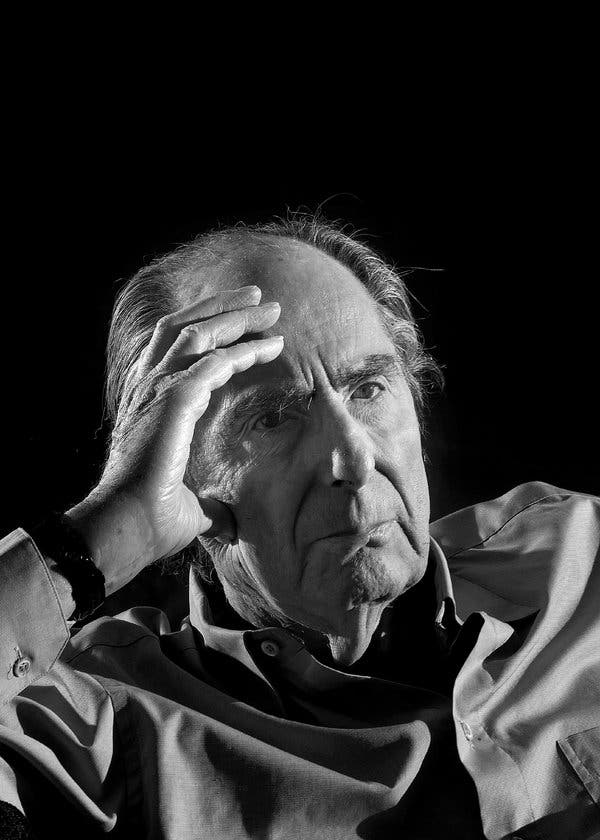